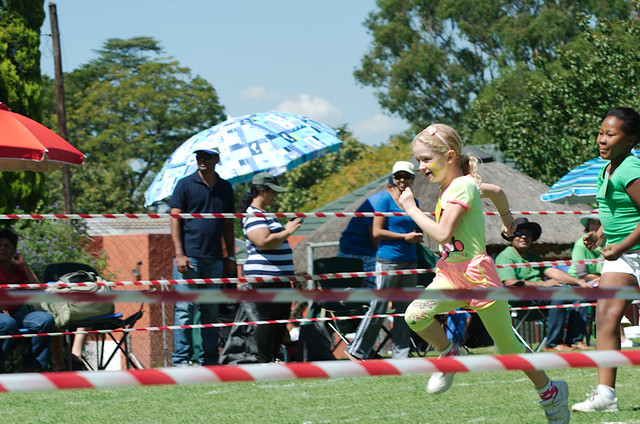 African tech hubs and me I realise this feature is a few weeks old – From Kenya to Madagascar: The African tech-hub boom – but since it’s written by someone who’s a bit of a hero of mine, I thought I’d link to it anyway. This has been an interesting weekend in terms of Oxford family’s future plans. It looks very much like we’ll be relocating to Johannesburg sooner than planned. The lure of the tech hubs Hersman writes about here is very much part of the reason we’re going, and it looks like I may just have been offered a job.

Goodbye Johannesburg, but probably not for long

I landed in Livingstone yesterday, but given the fact it’s raining, humid and I’m running round trying to things like internet connectivity over the next week sorted, there’s no pics yet. I met with Haakon, the country director for Response Network last night, to quickly catch up on all the news that’s happened in the country over the last year or so.

General impressions are not good – more corruption, less proactive work for the poor – but the forthcoming elections may change all that.

Physically, Livingstone hasn’t changed at all. I’ve spotted one new shop so far – everything else is as I left it.

For those who don’t know, Livingstone is a town of between 100,00 and 140,00 people, with one main shopping street – Mosi-oa-Tunya Road. Tourism is big, and all the main NGOs have offices here, but it’s clearly not very well off compared to an English town of this size. Like Bath, for example. Security on the Guatrain is three guards per carriage. They aren't as blurry in real life.

Leaving Johannesburg was odd. After spending so much time there it was starting to feel like a home away from home, and quite a pleasant one at that.

I switched off over the World Cup because of my antipathy towards football, but the effect of that and falling crime levels made the city feel completely different to last time I was there in 2007. Then, crime was at its peak, Mbeki’s administration was imploding and the bizarre behaviour of president in waiting Zuma convinced many of my friends that South Africa was about to go the way of Zimbabwe.

This time, no-one talked about being scared any more, everyone seemed more confident in the future and upbeat about their prospects. The papers hardly carry any crime stories at all, and there’s a sense that some things are changing for good. It made me regret not moving there four years ago, when it was a serious option, and feel like we probably will relocate some time soon. View from the Gautrain leaving Joburg. People are really excited by this.

The success of the Gautrain and a crime free world cup have, I think, shown people that South Africa isn’t, perhaps, as bad as they thought. That’s not to be naive – theres still a massive murder rate in the townships, the political class is so brazenly corrupt it defies belief and a staggering unemployment rate means the tax base is way to small for the size of the problems at hand.

Worst of all, you don’t have to drive far from the wealthy northern suburbs to hit some of the most shocking poverty and living conditions I’ve seen.

My biggest reservation about Johannesburg, though, remains its reliance on the car.  You can live there without one – 80,000 people a day get to work on the Metro buses and hundreds of thousands more by the four wheel deathboxes they  call taxis. But heavy handed zoning regulations mean there’s no such thing as a local shop or pub, and hundreds of malls serve a city of drivers who’ve faced 20% rises in fuel costs this year alone. Even if you can look past the enormous carbon wellyboots of this place, the car-based lifestyle isn’t going to be sustainable for long and it’s doubtful the government is really prepared for the additional problems that will bring.

Few people there seem to have figured out that complaining about the traffic is silly when you are the traffic.

That said, the Gautrain and related bus services are a big step forward for public transport and, if all goes according to plan, will eventually be a modern metro network with a reach much greater than its current four stops. Much as I enjoyed riding it to the airport, there’s a certain sense of irony in that you have to navigate the heaviest traffic in the city just to reach the central terminal (Sandton).

I think, all in all, we’ll be back soon – probably for while.

I haven’t blogged much over Christmas because it’s been spent mostly doing family stuff and catching up with friends. All of which was ace, but uninteresting to read. I’m putting together a longer post about how my feelings towards Johannesburg have changed since last time I was here, but in the meantime, here’s Tabby on the drums. More rhythm than I have, any way.